You Had Me at Nutella

When I was in the city for the Shamrock Shuffle a few weeks ago, we all stopped for lunch at this great Italian place that Eric and his work buddies go to all the time. I wasn't really feeling italian food after the race, but when I walked in and saw the GINORMOUS tub of Nutella on their counter...I knew I was where I was suppose to be. 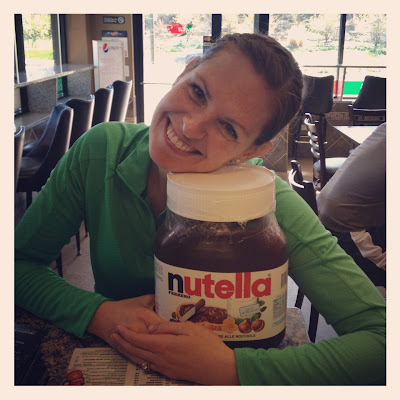 They sell brick oven pizzas at this place and one of the pizza options is called the "Nutella Pizza" which is basically a sweet dough covered in Nutella and powdered sugar and then baked in a brick oven.
Amazeballs.
After that day, I started wondering what I would do if I could get my hands on a big tub of Nutella like that (besides just eating it out of the jar with a spoon like I do now).
So I went in search of some yummy Nutella recipes to try. Here is what I found...feel free to drool :-)
Chocolate Cupcakes with Nutella Cloud Frosting 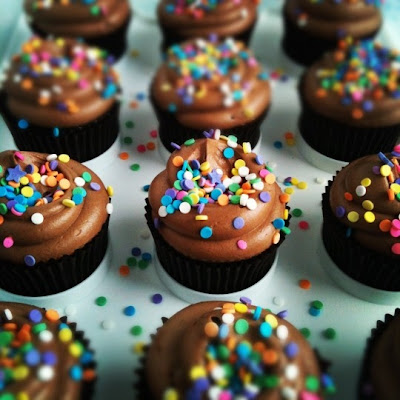 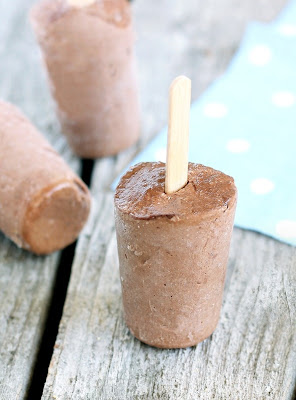 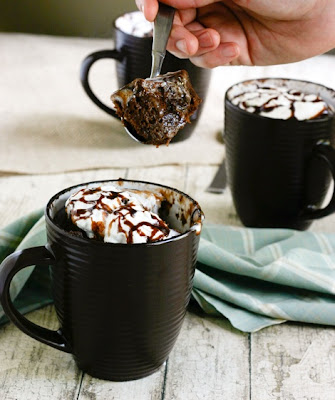 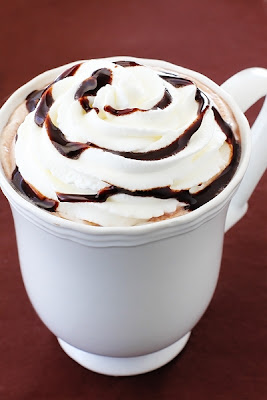 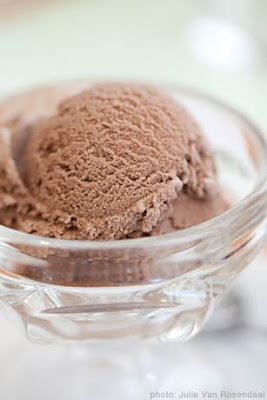 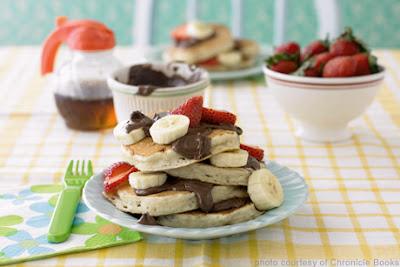 If you are one of those crazy people that has NOT tried Nutella yet because you think it's weird...get your bootie to the store and pick some up. You'll thank me later :-)
Anyone else out there obsessed with Nutella? I like to think that if I was stranded on an island and I could only bring one food item...it would be Nutella. I like to think that even a jungle leaf would taste good with a smear of it :-)
Posted by Jen at 4:04 PM