It's been a while, so today I am linking up with my girl Shannon for 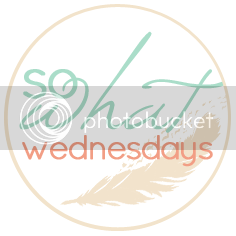 Today I'm saying SO WHAT IF...

* I am now the proud owner of THREE Peace Tees and I am considering getting Addie her second, especially since Amy is giving a percentage of her proceeds to this sweet little girl. Peace for Violet is such a wonderful cause and I encourage everyone who has been on the fence about these shirts to buy one. I love them and get SO MANY compliments. Amy is such a doll to work with too and I love her even more for making this a charity event. 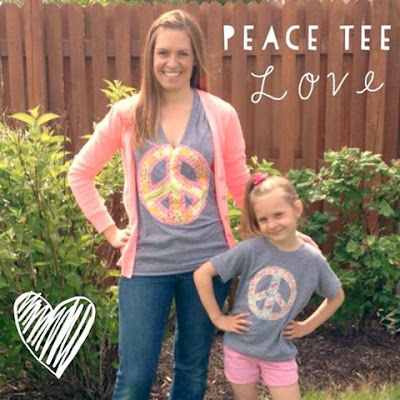 * So what if I let my son play in the backyard all afternoon in just his undies and a t-shirt. If I looked that cute, I might run around in the same outfit. 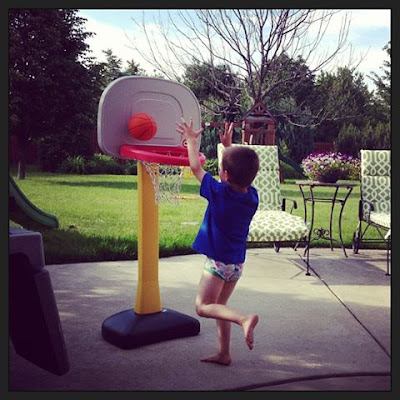 * I immediately went online and purchased one of these Corkcicles the minute I saw Von Maur post them on Facebook. Seriously...WHY can't I come up with something like this?? I could be making millions!!!

* My kids had popcorn and Gatorade for dinner last night. We were at the ballpark watching Daddy. Choices were limited. Whatevs. Could have been worse.

* I had a cowtail and a really bad cup of coffee for dinner last night. We were at the ballpark. Choices were limited. Whatevs. Could have been worse.

* Against my better judgment, I read Reality Steve's spoilers for the Bachelorette and based just on the first episode, I wouldn't have guessed the top 4 guys. But this makes me even more excited to watch the show because I want to see how this all unfolds.

* I have spent the last 4 months making my own custom planner pages but now that I have seen the new Erin Condren planner, I sorta want to say F-it and just buy one of hers. But I won't, damn it, because I've wasted a million hours of my life making them and I am going to use them and love the shit out of them if it kills me!!

* I've downloaded 3 books to read this summer and haven't started a single one. English teacher FAIL!